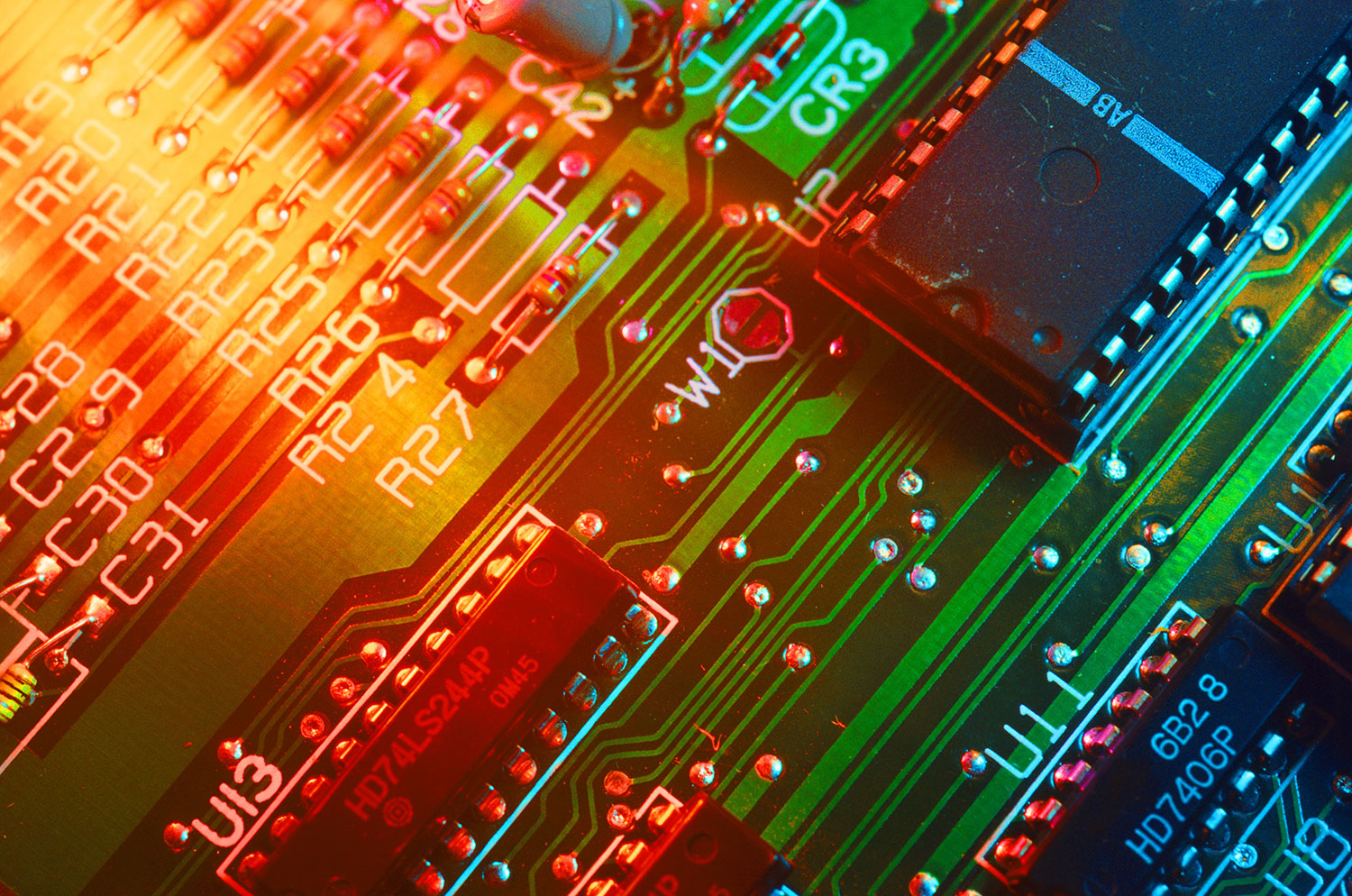 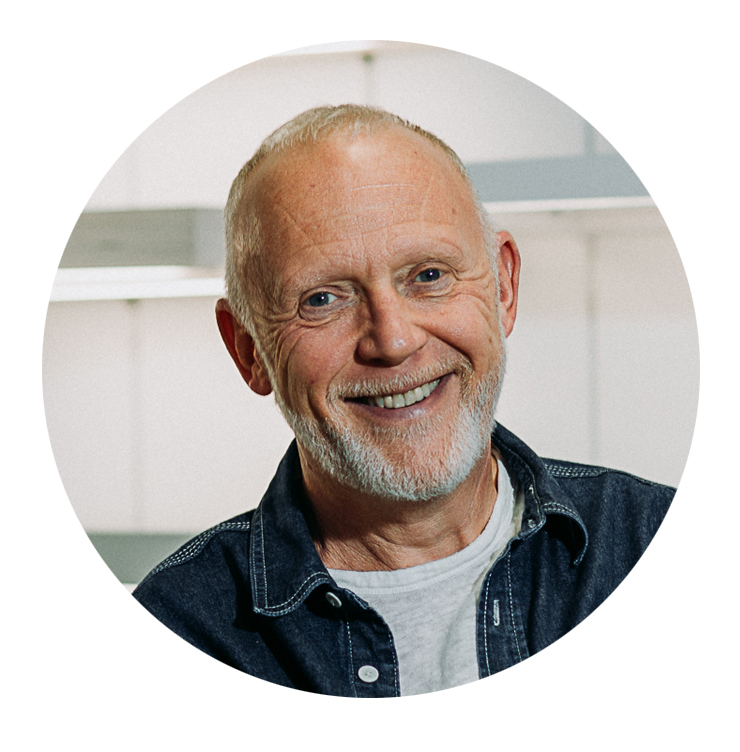 Nick has over 30 years of experience working in the retail and lighting industries, gaining substantial knowledge of the PCB market before becoming Chairman and Owner of LCL Electronics Assembly in 2019. In his current role as Managing Director of Unibox, a manufacturer that specialises in the integration of aluminium display systems and light for retail, exhibition, commercial and architectural applications, over the last 30 years Nick has guided the company in becoming a leading force in the industry, known for innovation, quality and reliability - all key qualities shared by Unibox and LCL Electronics Assembly. 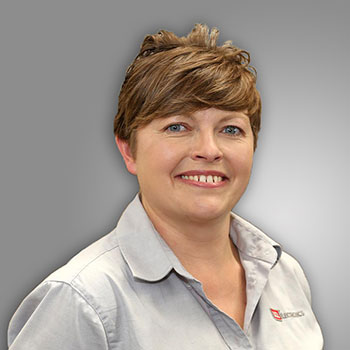 Judy has worked at LCL for over 18 years. A Nottingham University graduate, Judy has worked in all areas of the business from the production floor, through stock/stores, SMT to production manager. This allowed Judy to gain valuable experience and skills in product development and manufacturing, before moving into the area of business development and sales. In her role as operations director she is responsible for direct liaison with our customers, securing new business and representing LCL at the many national trade events at which we exhibit. Judy will also drive quality and service in all areas. 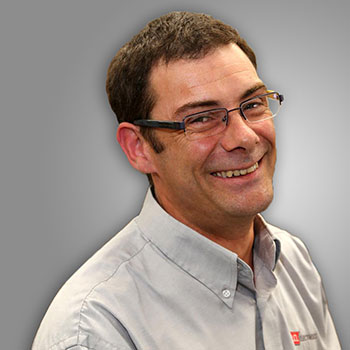 Following an MoD Electronics Engineering apprenticeship, incorporating both BTEC National and Higher National certificates, Andy joined us in 1998 as a temporary assembly operative. After just two months, Andy moved into the test department, helping bring LCL Electronics the technical experience needed to support our customers' products. Andy has since completed an Open University degree in Electronics (both analogue and digital). In 2012, Andy was promoted to Technical Manager with responsibility for both the test and inspection departments, as well as technical liaison with customers. 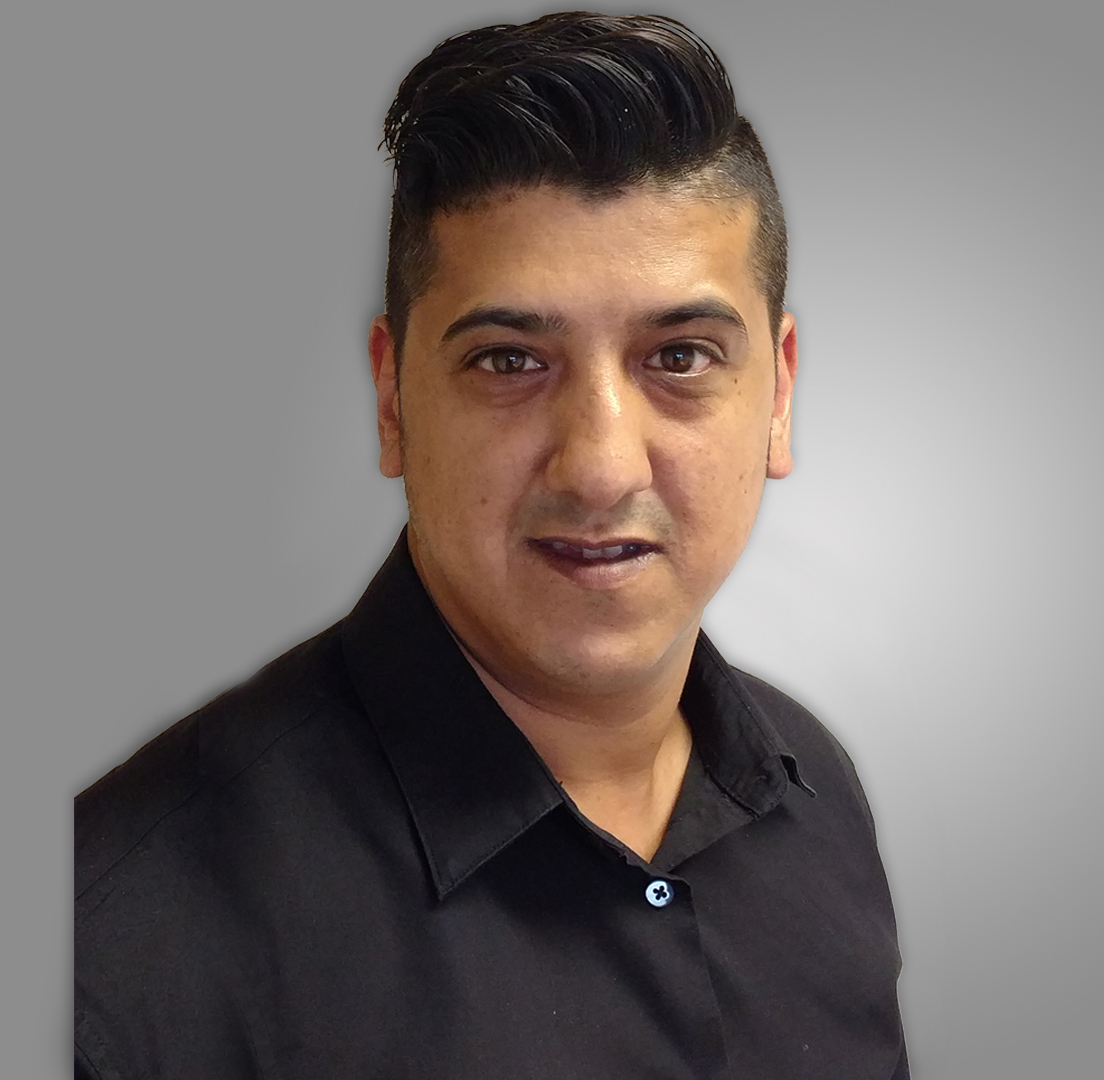 Bilal joined LCL as a test operative in 1999. Since then, Bilal has built up his knowledge of the company and the electronics industry, exceling in functional and non-functional test. Bilal has carried out numerous roles including assembly, soldering, SMT repair, fault analysis, repair and inspection. Visiting customer sites to carry out test and repairs has been a key part of his role, leading to the position of Test team leader, and subsequently Supervisor prior to his appointment to Quality Manager in June 2017. Bilal is focused on preparing LCL for ISO 9015, and ensuring all work is maintained at the highest quality level customers have come to expect. 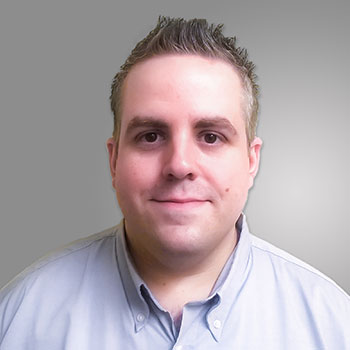 Adam originally joined LCL in 1998 as a test operative. He returned to LCL in 2010, progressing through the department to become Production Manager in 2015. After training in Electronics and with an NVQ Level 2 in Electronic Product Assembly and Rectification, Adam’s first role was building Effects Lighting, followed by working as a Field Service Engineer installing, servicing and maintaining networked temperature monitoring systems, predominantly in the food industry. Through these roles, Adam has gained significant experience working with testing and systems, ensuring they work properly and effectively. Since returning to LCL, Adam has been able to use this experience and knowledge to take the production and test department to a new level. 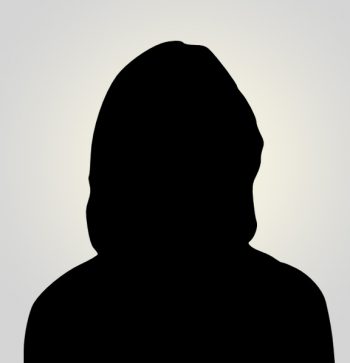 Margaret – better known as Maggie to colleagues and customers – has worked for LCL for several years. A vital part of the LCL team, she heads our accounts department and looks after the day to day running of the company.